I worked as part of a team of reporters when the Glasgow 2014 Commonwealth Games was held, to report on matters other than sport which were taking place across the city (and beyond), bringing the principles of citizen journalism to a major event.  This involved writing blog posts as part of a team, curating a stream of Twitter content and using mobile phones as a tool to produce video, audio and photographs.  The team also held workshops to show others how to do this, and I held a Mozilla Webmaker party where I taught basic code to remix websites.
These are a selection of the audio posts from the week, originally recorded in 2014 but reposted on Soundcloud for archiving purposes.
Topics I reported on included a blog on things to do for free in Glasgow, the launch of a new architectural map (with Glasgow Institute of Architects), an exhibition about the heritage of swimming pools in the city (with Glasgow City Heritage Trust), pop up fashion events, the findings of Celebrate (Big Lottery) funders who were visiting legacy projects, and some cycling events which you could see or try out for no cost. 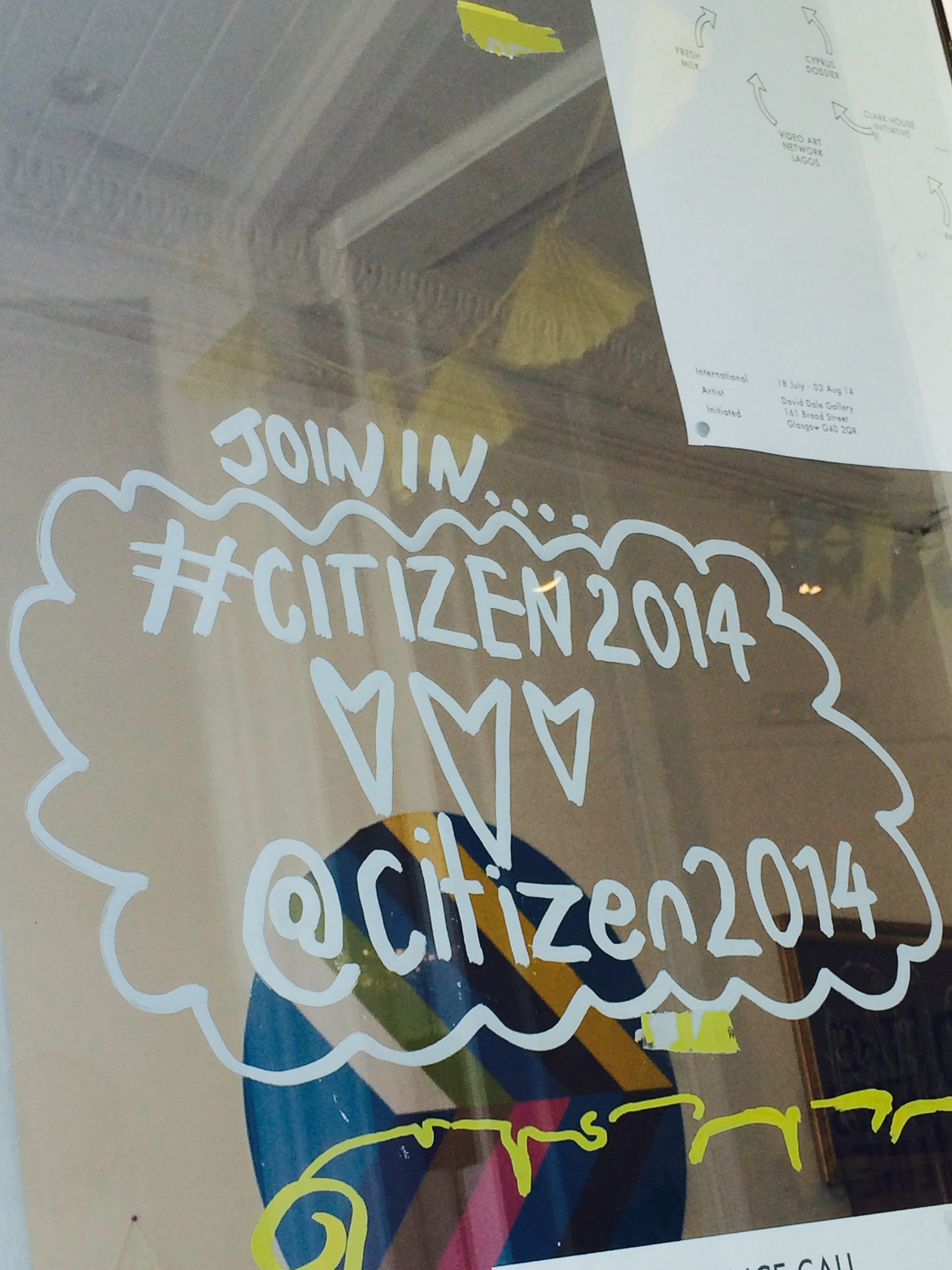